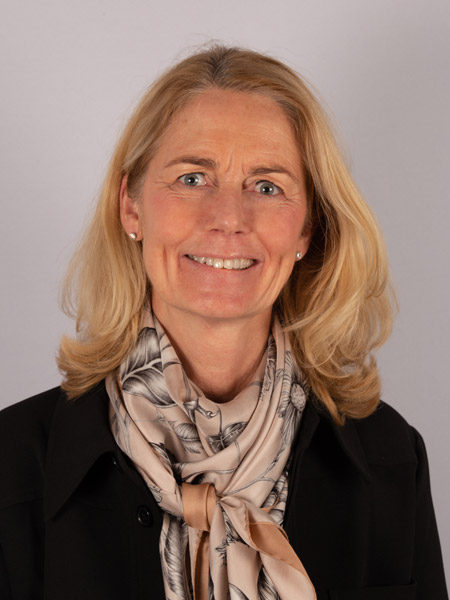 Born in 1963, Britta Wallgren has a Master’s degree in anaesthesiology.

Initially head of the anaesthesia and intensive care department at St Göran hospital, she became head physician of the Anaesthesia department.

She was appointed head of Capio Sweden in 2009 before becoming Ramsay Santé Director of Operations and Development, Sweden on 6 February 2019.