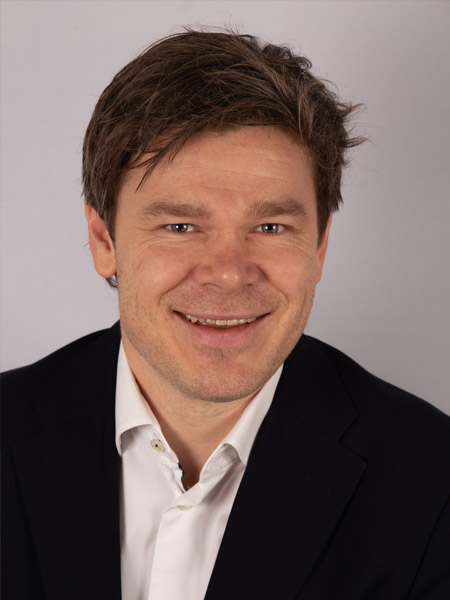 Per Helge Fagermoen has a Master’s degree in Management and Business Administration from the University of Queensland, and BI Norwegian Business School. He also has a degree in Physiotherapy from Oslo University College.