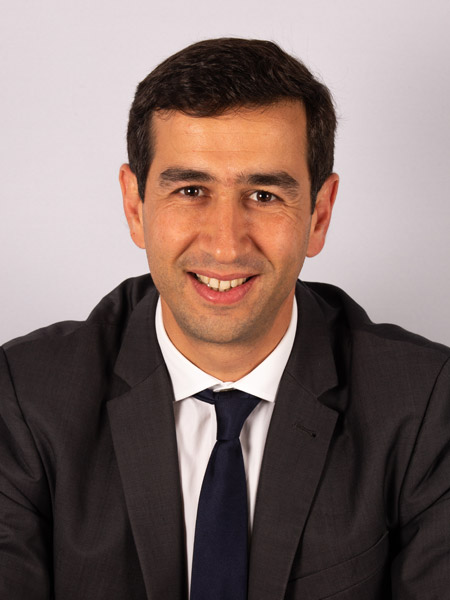 With an Engineering degree and a postgraduate degree in Purchasing Management from Grenoble École de commerce, Jamel Ouanda began his career at VALEO in 1999, where he worked as Purchasing Coordinator, Purchasing Manager, then Director of Purchasing.