Laurence Pinot-Lacan, Group General Counsel and Secretary of the Board of Directors 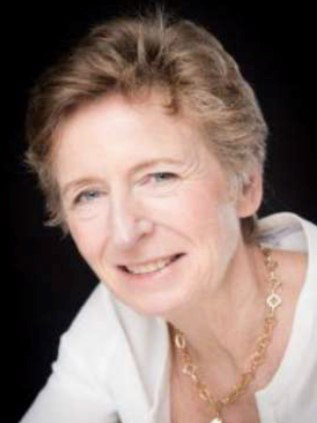 A graduate of HEC, Harvard Law School and the University of Paris I Sorbonne in business law and private international law, Laurence Pinot-Lacan began her career with Gide Loyrette Nouel before joining the New York office of Sullivan & Cromwell.

Upon her return to Paris, she joined Stibbe (now Latham & Watkins) and became a partner. Laurence Pinot-Lacan then joined SJ Berwin as a partner, followed by August Debouzy. In 2007, she became head of the legal department of Transdev SA, a leading international group in passenger mobility. In September 2013, she became General Counsel of the Sanef group, a freeway operator.

She was appointed Group General Counsel of Ramsay Santé on March 1, 2021.