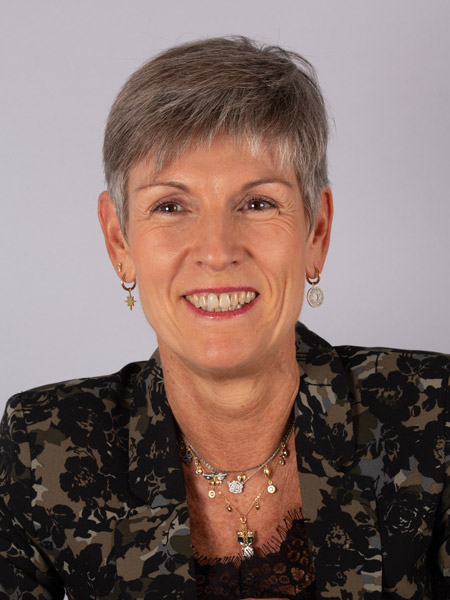 Born in 1965, Odile Agopian has a General Medicine degree, an MBA from the HEC Group (financial control elective) and a qualification in Addiction medicine.

She began her career in 1994, as a consultant with Bossard Consultants, before becoming Director of Medical Affairs at Fondation Hôpital Saint Joseph in 1997. She joined the Générale de Santé group in 2002, first as Director of several group Clinics, then as Regional Follow-up Care and Rehabilitation Director for the South East in 2008. She was appointed Deputy Operations Manager in 2011, then Operations Manager, under Damien Michon, in 2015.

She joined the Ramsay Générale de Santé Executive Committee on 22 December 2017, as the Director of Mental Health. She became Ramsay Santé Director of Operations and Development, Mental Health France on 6 February 2019.