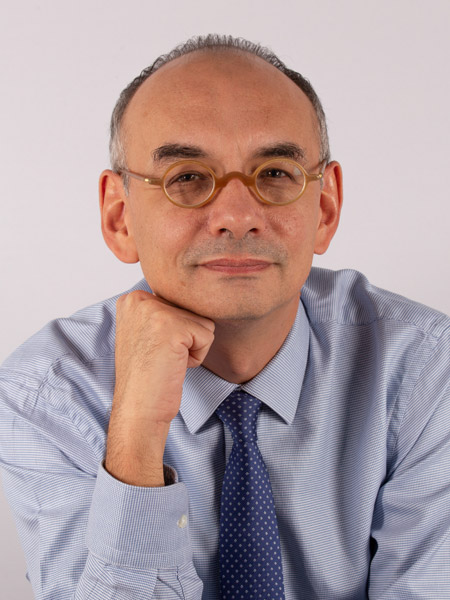 Born in 1969, Pierre Duperat has a degree from the Ecole Supérieure de Commerce de Paris (ESCP).

In 2005, he joined Ramsay Générale de Santé as Director of Internal Audits, and saw the scope of his job expand in 2009, when he was appointed Director of Audits and Investment. He has been a member of the Executive Committee since 2015 and became the Ramsay Santé Director of Investment and Risk on 6 February 2019.