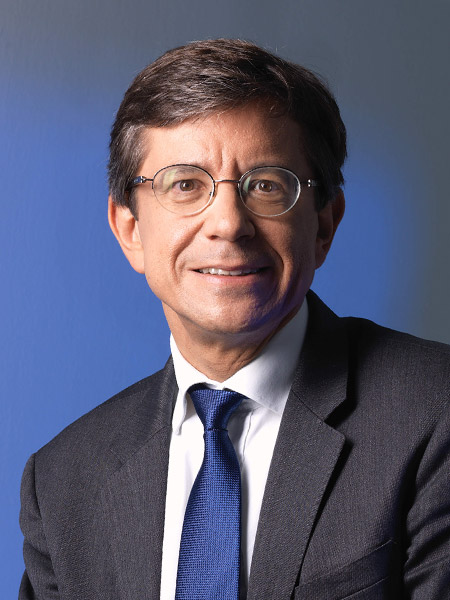 Born in 1962, Pascal Roché graduated from HEC with a Master’s degree in Private Law (Paris II Assas) and a postgraduate degree in Economics and Organizational Strategy (Paris Dauphine). He also graduated from the Institut des Actuaires Français.

Pascal Roché began his career as a strategy advisor before joining the insurance sector in 1991, working as strategy director at UAP (now AXA France) before assuming responsibility for several operational departments for more than 10 years. Between 2000 and 2002, he was Deputy CEO of Axa France Services, then Director of Corporate Functions and a member of the Axa France executive committee. He joined Barclays in 2002, as CEO for France, then Spain and, at the same time, assumed worldwide responsibility for Premier clients and insurance and investments from 2008.

In June 2011, he became CEO of Ramsay Santé, the leading private hospital group in France. Following the successful takeover of Capio AB, he became Chair of the Capio AB Board of Directors in November 2018.